In this recently conducted study led by Prof. Younes reviewed the medical record of over 290 people ensuring that the patients are at least older than 40 years. The data for the study were accessed via the BIOCARD project which predicts the decline of the cognitive abilities.

Not just the basic data, the researchers also had access to the cerebrospinal fluid samples and the MRI brain scans of the participants as well. While the initial stages of the study when it started deemed everyone as cognitively normal, the same went on to change at the end of the study, 81 participants developing the condition of Alzheimer’s.

Next Mediterranean Diet a Possible Cure for Depression, a New Study Suggests 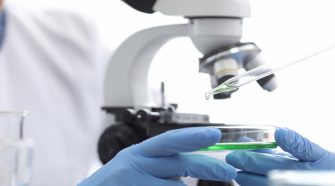