Miyako discussed his inspiration with specialists and consulted experts at optical microscopy. They confirmed his theory that the soap bubbles could transport pollen grains and orchestrate artificial pollination without damaging the flower. He and his co-author, Xi Yang, experimented
and concluded the impact of five surfactants, that were available in the market, on the development of bubble and its performance in pollination. They also examined how surfactants may influence pollen activity. The neutralized surfactant, lauramidoproplybetain (A-20AB), proved
to be the most effective and the best amongst its competition. It expedited more effective pollen germination and caused an improved growth of the tube that blooms when a pollen grain is successfully unloaded on the flower. The lab results analyzed the optimal concentration of soap;
the researchers experimented with the pear pollen grains’ activity in the soap bubble solution of 0.4% A-20AB, with optimum pH. The researchers also added calcium and several other ions to create a conducive environment to assist with the process of germination. Three hours after the initiation of pollination, the pollen’s performance was facilitated through the bubbles as they were steady. This made all the other methods, like pollination via solution or powder, seems redundant and not nearly as effective. Yang and Miyako deposited the created solution into a bubble gun
and ejected the pollen contained bubbles into a pear orchard. This increased the number of flowers targeted by disseminating approximately 2000 pollen grains per bubble. This strategic technique produced many fruits that were evidence of successful pollination. This encouraged
researchers to launch a drone that was monitored and maneuvered through GPS. It was loaded with soap bubbled that contained pollen grains. They targeted artificial lilies as flowers were not blossoming, from a vertical distance of two meters. They successfully earmarked 90% of the
targets when the drone was driven at a speed of two meters per second.
Although this approach to pollination appears promising, more techniques are still needed to improve its precision. Plus, with soap bubbles, weather is vital — raindrops can wash away pollen-bearing bubbles from flowers, while strong winds might blow them astray. This approach does seem promising to the advancement of pollination, but we need to widen our horizons and explore more meticulous methods of pollinations.

Miyako and his fellow workers have decided to rectify the problem of waste produced through synthetic pollinator template as most soap bubbles are unsuccessful in landing on the targeted flowers. Miyako stated that he is confident in the upcoming advancements to be made in this field
of science. He claimed that improved technology, such as state of the art localization and mapping, path planning, visual perception, motion control, and manipulation techniques are imperative to create a self-determining and independent robotic pollinator. This degree of precision and refinement on a commercial level will demand diligence, dexterity, and unparalleled expertise.

This advanced approach appointed by Miyako and his team shows a lot of potential in the study to fertilize flowers artificially. It is studied that approximately 90% of the flowering plants rely on insects to be fertilized; especially bees, as they are credited as the major insect pollinators.
However, due to significant changes in the environment and climate, the population of bees is observed to be dropping drastically. Miyako even claimed it as a global crisis as this shortage of bees will deprive many flowering plants the opportunity to be fertilized and bear fruits.
This artificial method employed can prove to be very advantageous. The research team is confident and has started working on improving the composition of the bubble to optimize its functioning. This will help them target a broader area in the field and increase the probability of
fertilization. Though this sounds like a promising tactic, more strategies and techniques shall be tried and experimented with improving accuracy and precision. Soap bubbles are very delicate and vulnerable to the unanticipated changes in the weather. A strong breeze or raindrop would
rupture the bubble and compromise the entire process. So, it is essential to perfect this approach from all loose ends. 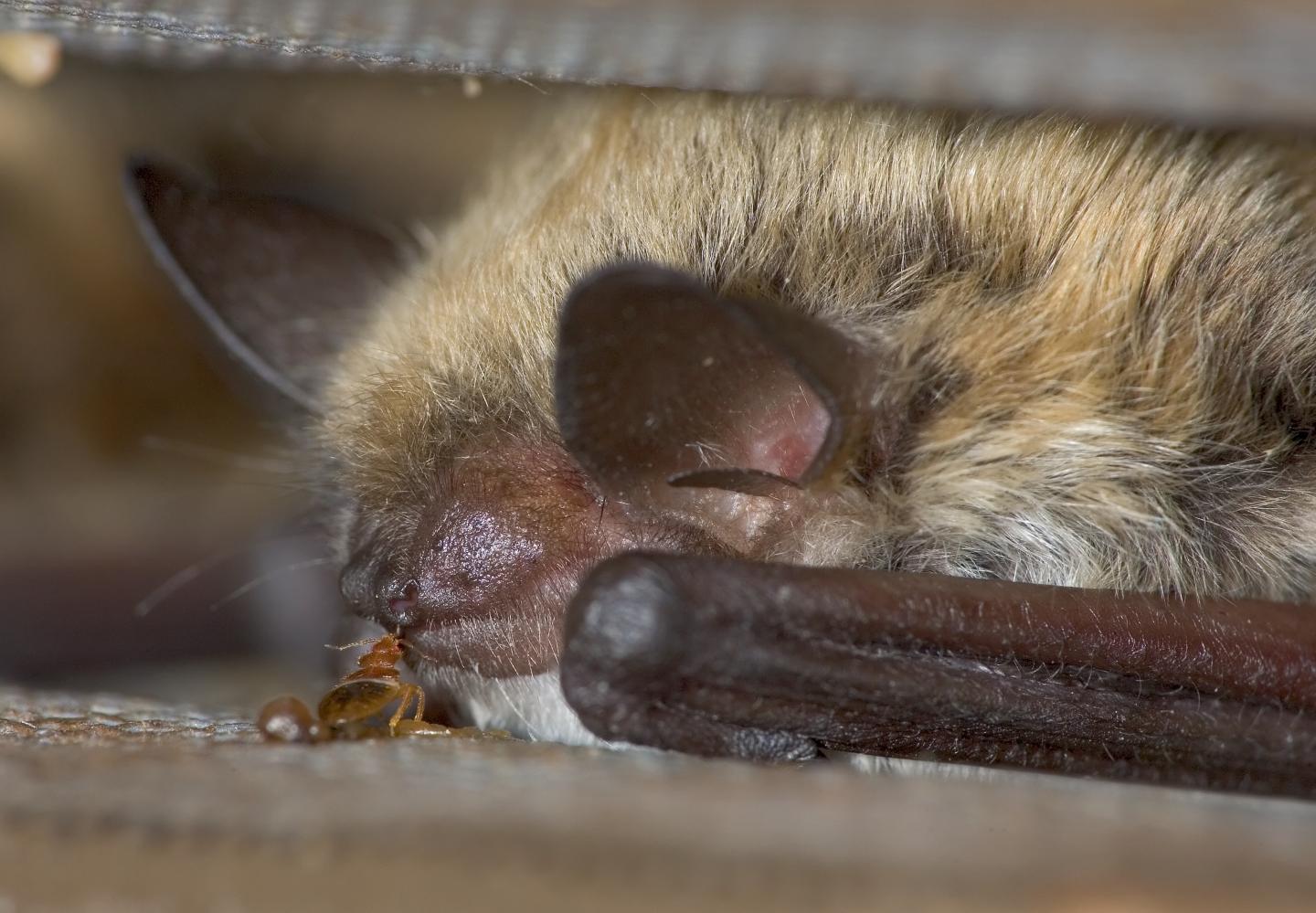