The explanation that the researchers draw is from the biographers and contemporaries who have shown evidence on how Leonardo has been like this from his childhood – always on the go, trying to jump through tasks before completing one. He did showcase one of the most common symptoms of ADHD in which he slept very little and instead pulled all-nighters and worked through the days, functioning on short bursts of naps in between.

Alongside this finding, it is also believed that the disruptive side of this artistic genius also depicts that he was made a little bit differently. He was left handed and was believed to be both dyslexic as well as had a dominant range on the right side of his brain. All of these are often some of the common signs of dyslexia, bringing forth the conclusion that Vinci could very well be affected with the condition of ADHD which hampered his trail of creativity.

Previous Could Ultrasound Be a Potent Treatment for Diabetes in the Future? 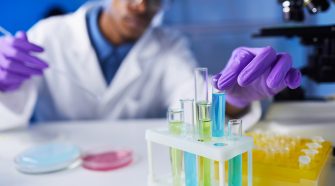