It is not surprising that there are masses of people across the globe that are afraid of dogs and being bitten by them. If statistics are to be believed, it is suggested that over 5 million people in the United States itself are bitten by dogs in a year, children being at a higher risk in comparison. While dog bites can have impacts and changes in both the physical and psychological behavior of an individual, driving them to even go for reconstructive surgery if the bites are merciless.

A new study has found that the majority of times, it was unknown in 60% of the cases as to what breed of dog was responsible for biting. If you have been struggled with overcoming your fear of dogs, chances are that there could very well be a number of key factors key to it.

Next Can We Really Learn While We Sleep? 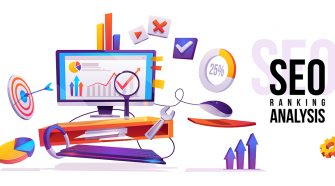 Charlotte A 14 years ago