The Swiss study concerned itself with the question of whether or not sleeping humans could form a ‘memory trace’ that carried over into the realm of wakefulness. Researchers used EEGs, (electroencephalograms) to record the brain activity of 41 volunteers while they took an afternoon nap. The healthy male and female subjects wore ear buds through which recordings of numerous verbal word pairs were repeatedly played while they napped. They were subsequently given tests to measure their memory levels.

The associations formed during the volunteer’s short nap were then put to the test. Researchers presented the subjects with pseudowords chosen at random and asked if they described an object small enough to fit inside a shoebox.

The results showed that when the acoustic repetition of the word pair occurred during deep sleep, the correct classification of the pseudowords was better than when left to chance. 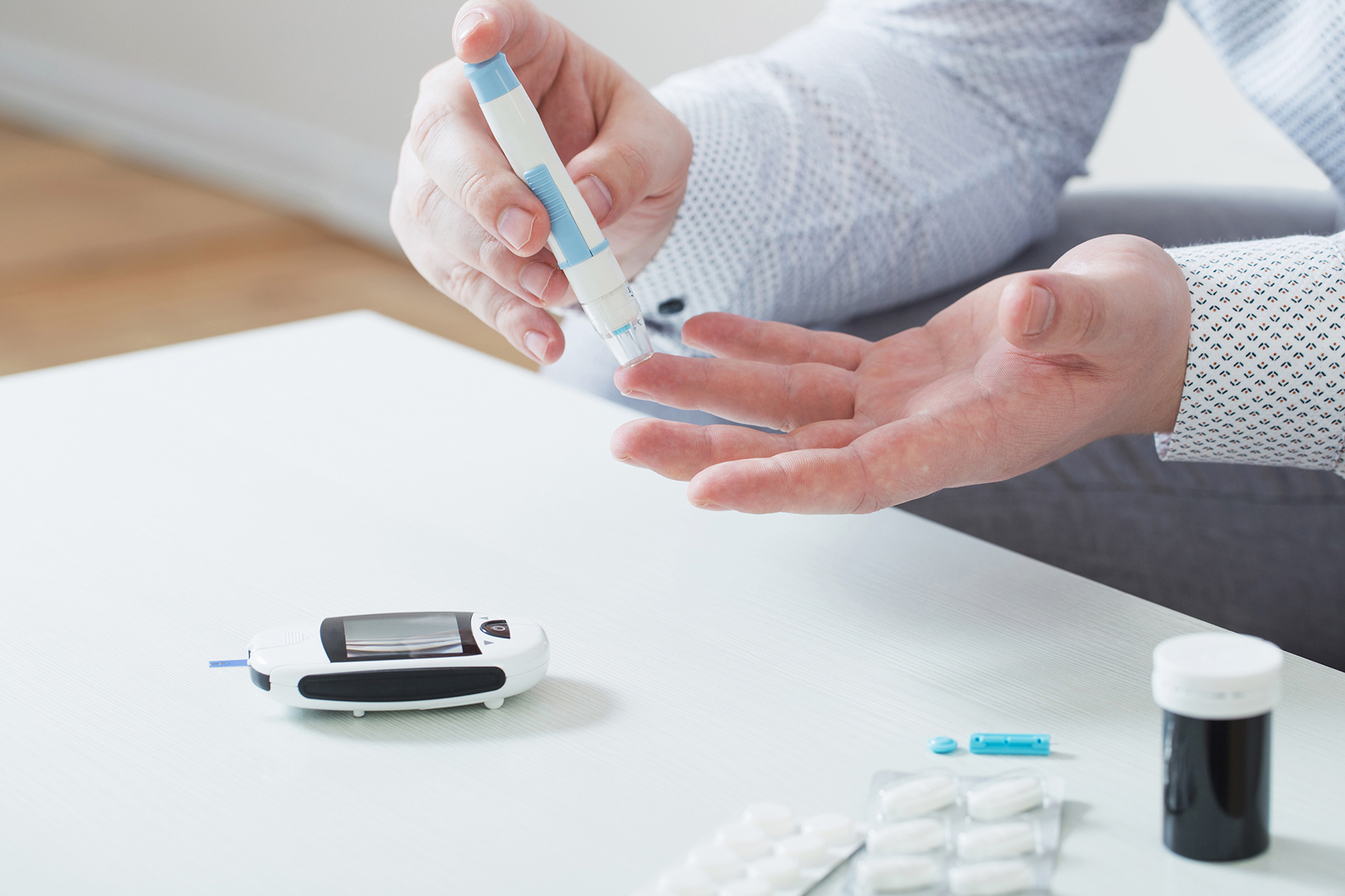 Charlotte A 11 months ago